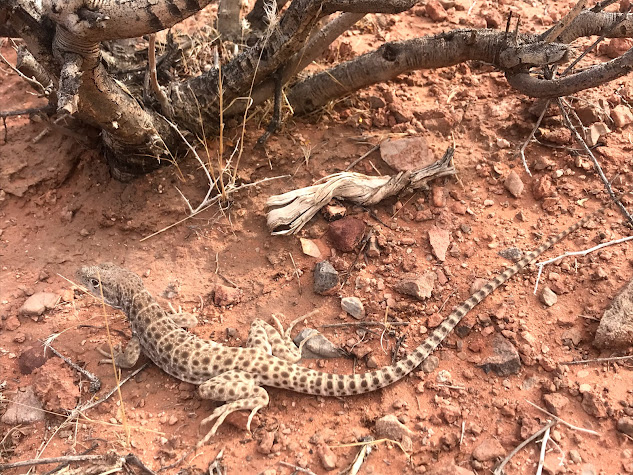 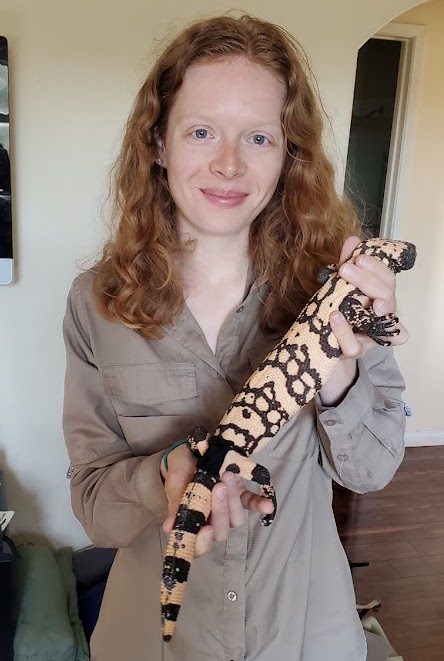 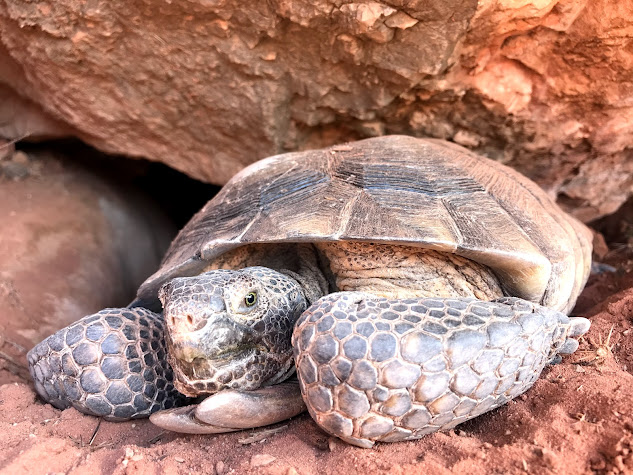 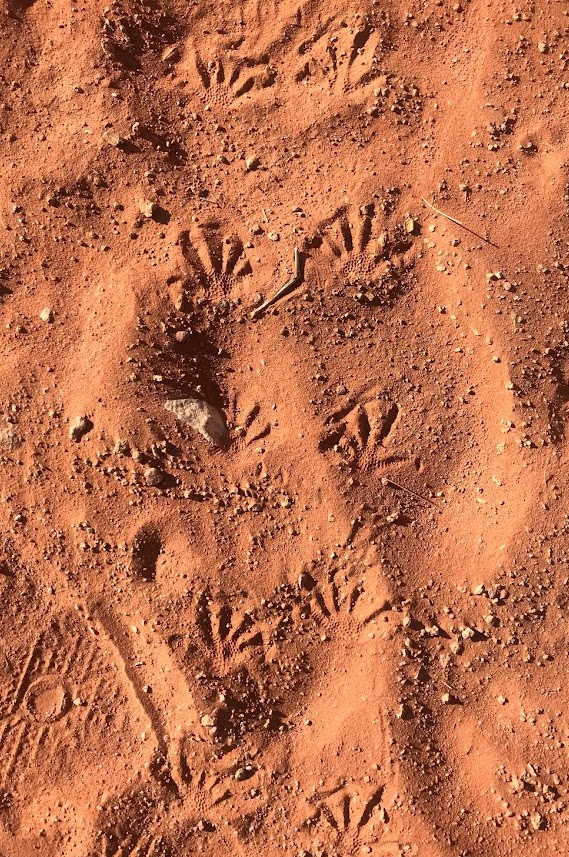 I am a graduate student at Austin Peay State University expecting to graduate with my master's of science in August 2022. I have been studying the spatial ecology of Gila monsters (Heloderma suspectum) in southern Nevada since April 2020, when I began collecting radio telemetry data from a population near Las Vegas. Gila monsters can live decades in the wild, yet previous studies have often made generalizations about their spatial ecology based on short-term data collection which lasted as little as a partial active season. Recognizing the need for long-term monitoring data on the species, volunteers began collecting data from this site in 2016 under the guidance of the Nevada Department of Wildlife. I was able to take over the active season (April-July) monitoring effort in 2020 and 2021, and combined these data with those of two other populations in the state which had undergone similar long-term tracking. Given their longevity, I sought to understand the space use of these lizards in a more biologically-relevant context: one which encompasses the long-term intrinsic, environmental, and stochastic variation that underlies their temporal patterns of spatial use. To achieve this, I implemented standard, but modernized techniques of spatial analysis including autocorrelated kernel density estimation (AKDE) and home range overlap, as well as novel techniques like non-randomized home range accumulation. Results of the study will be published in my master's thesis and a forthcoming publication.

During the 2021 field season I conducted a small pilot study to examine the effectiveness of a pelvic harness attachment method for external radio transmitters on Gila monsters (image above, second from left). The use of external transmitters allowed us to gather data for short periods of time when the implantation of internal transmitters was logistically unfeasible. Three individuals were fitted with a pelvic harness and transmitter and released between May 30th and June 16th. The design was adapted from Knapp and Owens 2005. The harness was made of two strands of monofilament fed through low-diameter Tygon® tubing, both of which were cut to fit around the abdomen of the aninal immediately anterior to the hind limbs. The transmitter was sewn securely into a cotton pouch, which was looped around the tubing and sewn shut. The "backpack" (transmitter + pouch) and transmitter antenna were glued to the hips and tail to provide additional security (until the next skin shed). The animals carried the backpacks for a minimum of 15, 35, and 344 days as measured by last unique location or visual confirmation. The individual who carried the backpack for at least 15 days was confirmed to have lost it by 337 days, with no damage to the animal. The individual who carried the backpack for at least 344 days appeared healthy at that time, although was not captured for close inspection. This method appears to be safe and effective for short-term data collection, but is not as reliable as internal transmitters and is best implemented well before the end of the active season so that animals can be recaptured and the harnesses removed before they retreat to overwinter shelters.