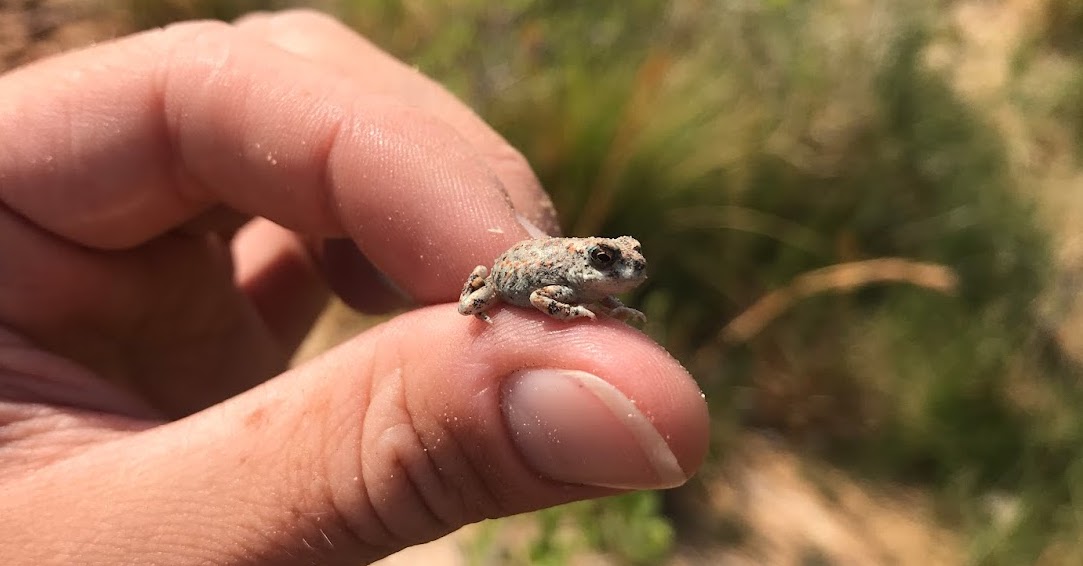 Throughout my career as a wildlife biologist I've had the opportunity to contribute to several ongoing research projects, most of which have been focused on long-term monitoring of wildlife. Most recently, I collected data for a study being done by the Nevada Department of Wildlife (NDOW) on snake and lizard species which inhabit roads within the Mojave Desert. Standardized effort road cruising surveys were used to determine occupancy, density, habitat associations, and temporal patterns of activity for dozens of species. I also performed daytime surveys throughout the state to document species presence and contribute to population monitoring. Between these two projects I've contributed more than 200 hours of work.

After graduating college, I worked as an aquatic technician at the Illinois River Biological Station, where I spent two and a half months contributing to research on fish and turtles in the Illinois and Mississippi rivers. We employed a variety of sampling and tagging/marking methods to study population trends of native species and presence and density of invasive species. We removed invasives from the ecosystem, most of which were carp, but there were smaller non-natives that were likely introduced by pet owners dumping them into waterways. We also hosted educational events to engage the public in the importance of water quality and to raise awareness of the harm done by invasive carp. 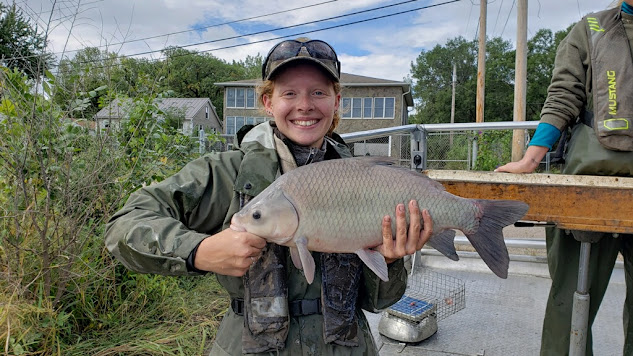 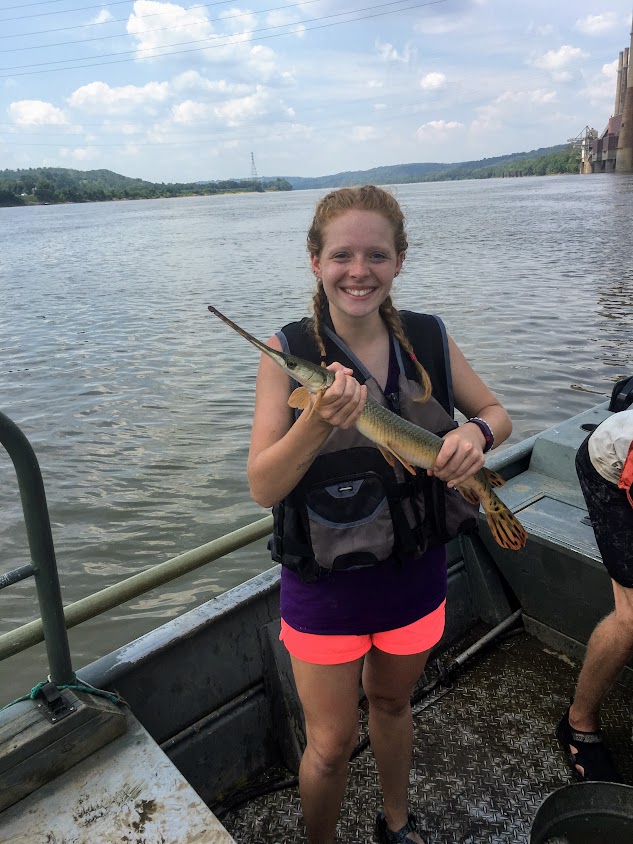 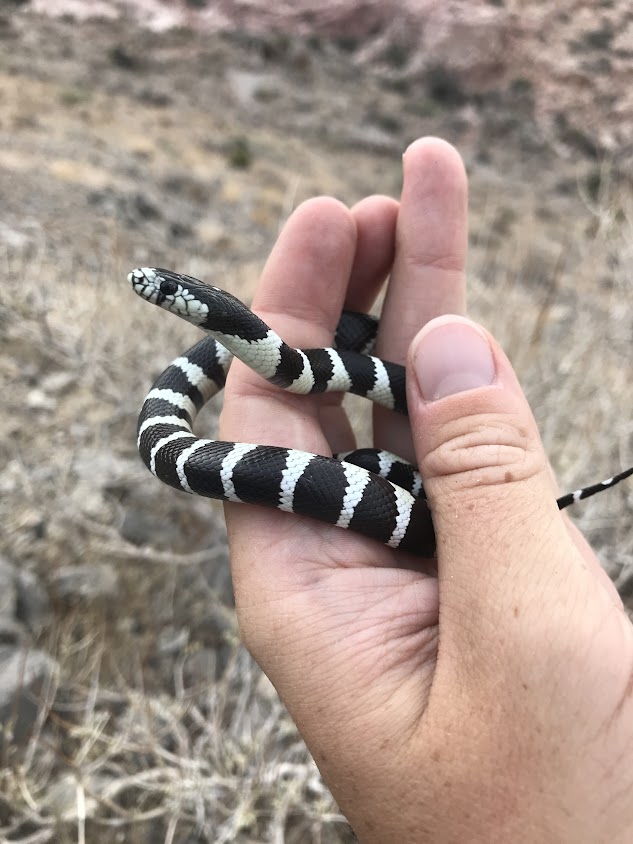 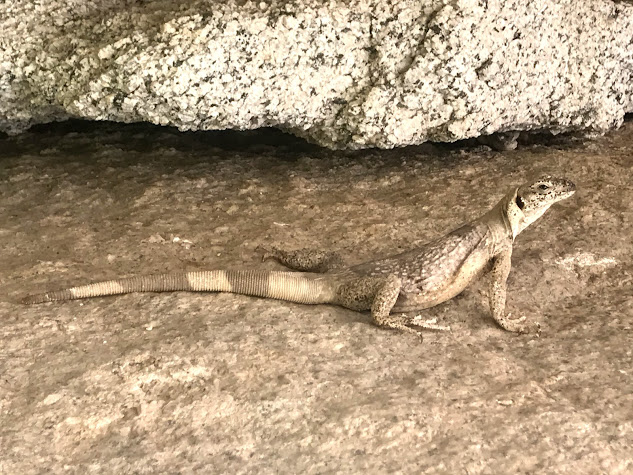