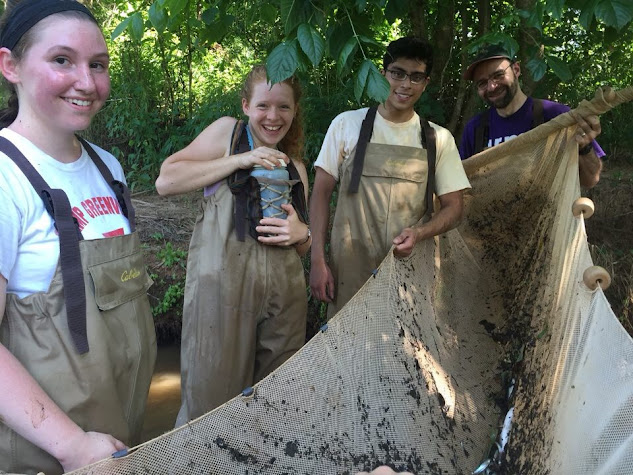 I received my bachelor of science degree from Furman University in 2018. I double majored in biology and sustainability science, and completed a research thesis during my program. The South Carolina Piedmont region has significantly lower stream fish diversity than surrounding states with similar environments, like Georgia. Previous studies have focused on the impacts of human presence on urban streams, but the ubiquity of anthropogenic influence suggests rural streams are also affected, although in different ways. Rural Piedmont areas, especially within Oconee County, tend to have higher densities of poultry-rearing facilities (PRFs), which have the potential to degrade stream quality. Poultry waste may pollute runoff, which increases nitrogen compounds found in streams and can cause algal blooms which create anaerobic conditions. Streams near or on agricultural land may also be subject to channelization (which can cause erosion) or modification to the vegetative community, which degrades habitat quality. During the summer of 2016 I sampled fish from and measured water quality of streams in the Upper Savannah River Basin. Each stream was chosen for its proximity to PRFs as identified by satellite imagery, and we sampled each locaton both up- and downstream from the PRF. This allowed us to examine the impact of the PRF while accounting for stream-level heterogeneity in species diversity, richness, and habitat quality. Results suggest that PRFs may actually increase fish diversity, species richness, and an overall biotic quality at sites where the predominant land cover is pasture. These sites also had higher turbidity and levels of chemical nutrients. Sites which were predominantly forested had lower fish abundance. Regardless of land cover type, all sites downstream of PRFs had altered species assemblages, though the specific alterations varied by predominant cover. 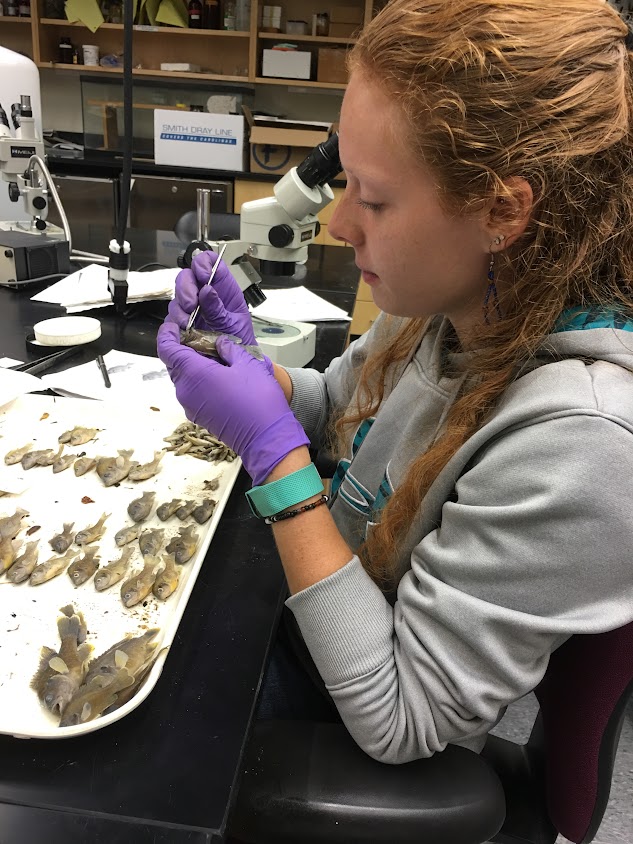 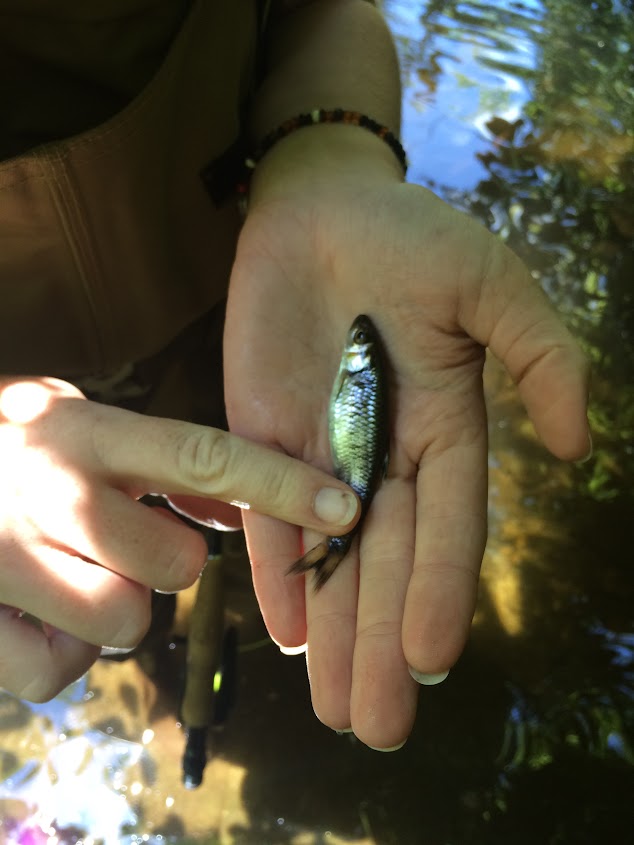 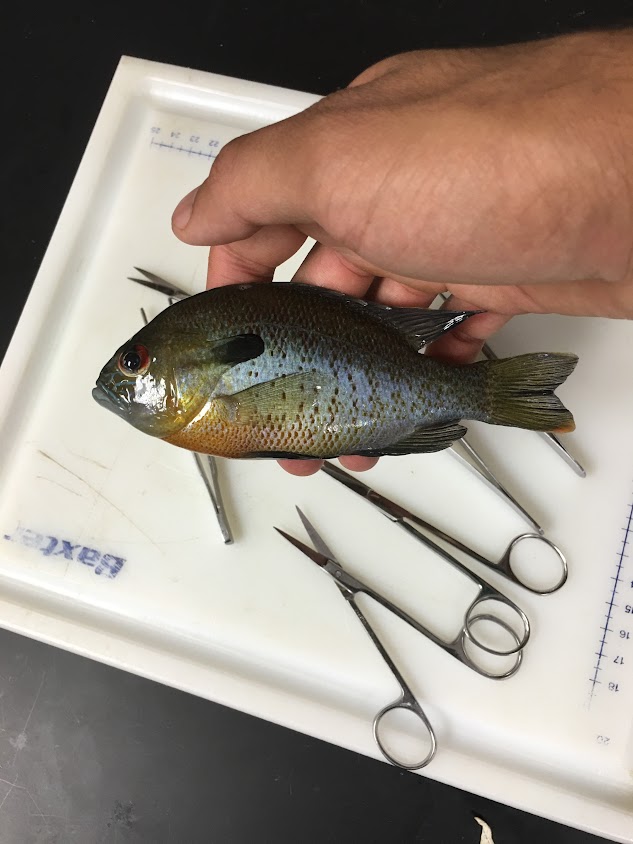 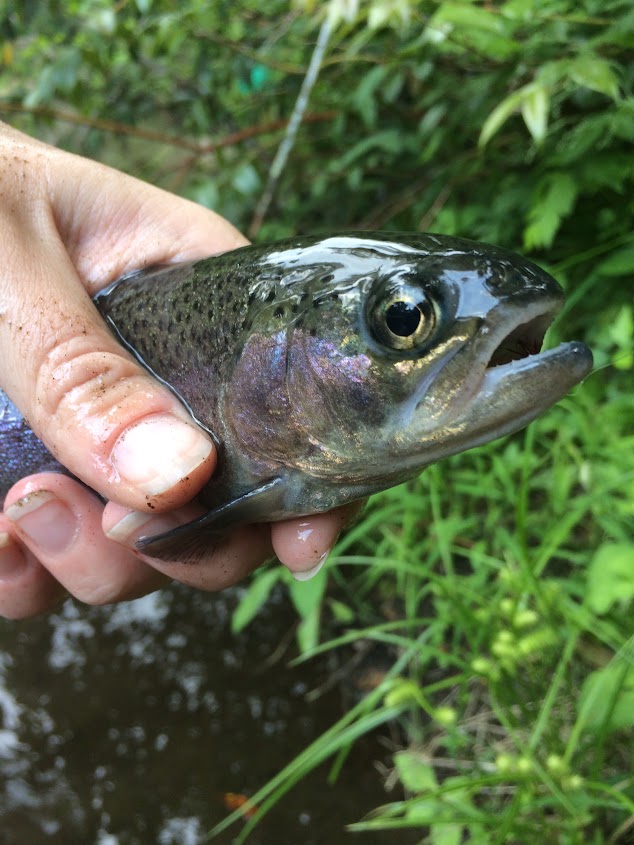